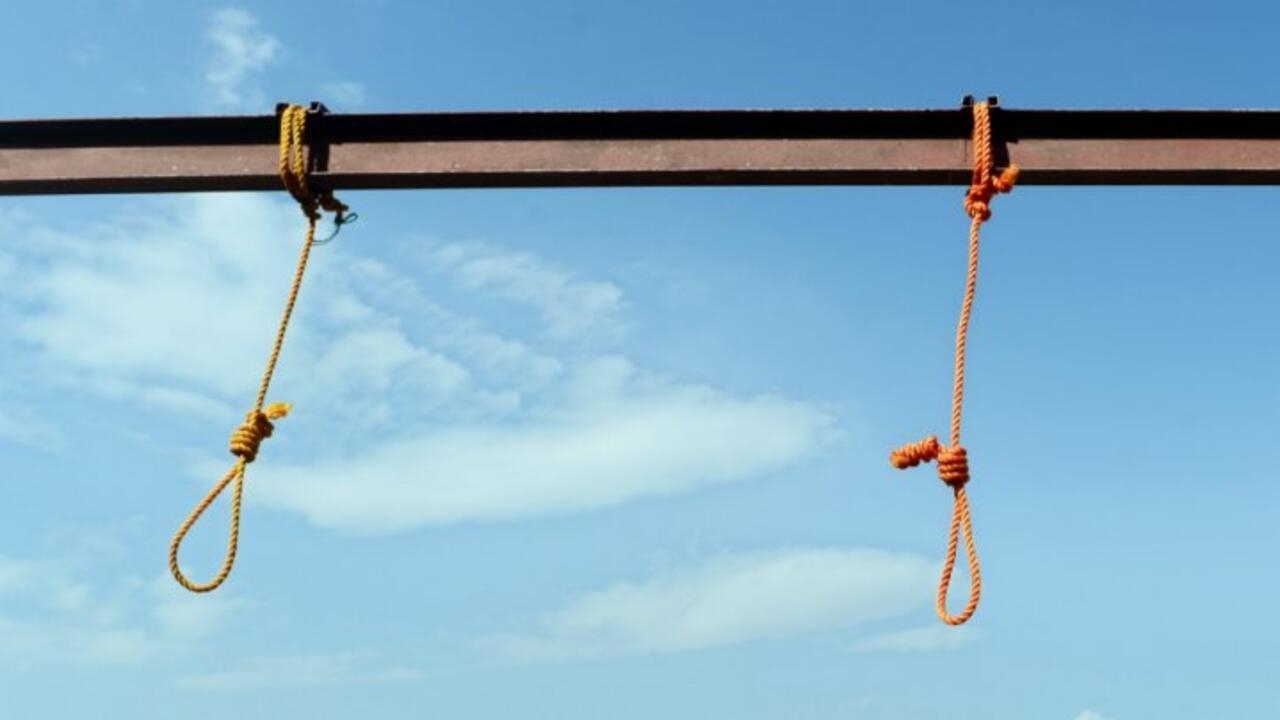 Iran executed a man Wednesday who was arrested for murder at the age of 17, the judiciary said, despite appeals to spare his life by rights groups including Amnesty International.

Arman Abdolali was executed at dawn in Rajai Shahr prison near Tehran, in line with the “qesas” eye-for-an-eye style justice demanded by the victim’s family, said the judiciary’s Mizan Online website.

Amnesty International had appealed on October 11 for Iran to halt the execution of the 25-year-old who was arrested in 2014 and later convicted of murdering his girlfriend, Ghazaleh Shakour.

The London-based rights group said he had been sentenced to death twice but that the execution was stopped both times following international outcries.

It said Abdolali was first sentenced to death in December 2015 after “a grossly unfair trial” by a court that “relied on torture-tainted ‘confessions'” following Shakour’s disappearance the year before.

It said Abdolali was sentenced to death again in 2020 in a retrial, where the court ruled the teenager was responsible in the absence of evidence to the contrary, Amnesty reported.

“This young man was not a criminal,” Hadi Sadeghi, a judicial official, was quoted as saying by Iranian media in October.

“Like the victim, he came from a respectable family. In prison, Arman continued his studies to obtain a master’s degree in education,” he said.

“The two families knew each other and the victim and the accused intended to get married,” Sadeghi added.

The body of Shakour, who was 19 at the time of her disappearance, was never found.

According to Mizan Online, the victim’s mother had said she would forgive Abdolali if he revealed the location of her body.

“International human rights law unequivocally forbids imposition of the death sentence on anyone under 18 years of age,” said the Geneva-based UN Office of the High Commissioner for Human Rights.

Iran executed at least 246 people last year, retaining its place as the most prolific user of capital punishment in the region and the second worldwide after China, according to Amnesty.

Iran has often faced international criticism for executing people convicted of crimes committed when they were minors, in violation of the Convention on the Rights of the Child that has been ratified by the Islamic republic.

In July, a senior Iranian official told AFP that the Islamic republic was doing its best to bring down to zero the number of executions of child offenders.

“We are going to the zero point,” said Majid Tafreshi of the state-run High Council for Human Rights, insisting that was the “will of the system” of the country.

The Blogswarriors is a leading source of breaking news, entertainment, sports, politics, and more. We provide you breaking local and world news from sport and business to lifestyle and current affairs.